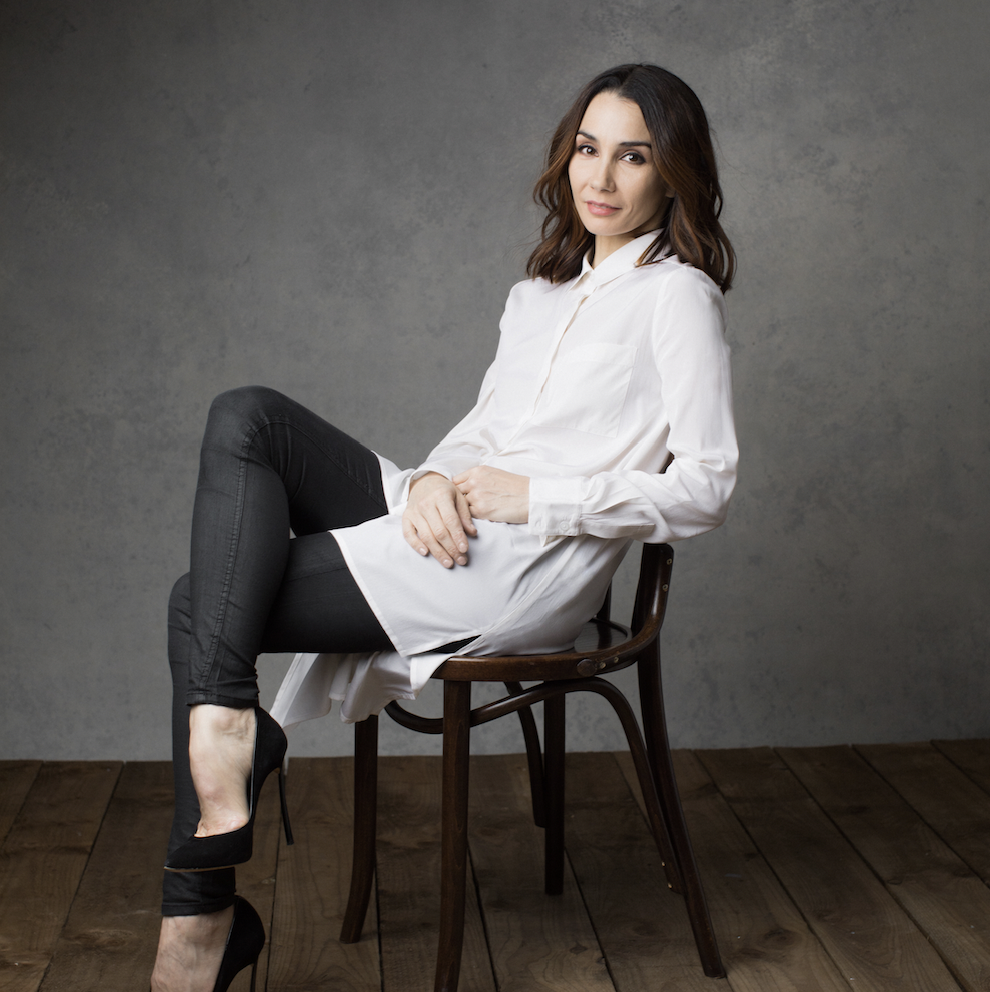 “Dance is the most instinctive global way of connecting to each other”: in conversation with Tamara Rojo

Discussing the importance of dance, on International Dance Day, with one of the world's foremost authorities on ballet.

29th April is International Dance Day, a UNESCO creation that recognises the importance of dance around the world. We're celebrating the day by launching a new fundraising initiative with UK venues called Dance For Good, where 11 clubs from four cities will be donating a share of their bar profits to War Child from a night on the dance floor. To explore more about the value of dance, both individually and collectively, we spoke to Tamara Rojo, one of the world's foremost authorities on ballet, having served as Lead Principal Dancer for the English National Ballet and their Artistic Director for the last ten years. Throughout your career you must've enjoyed seeing the positive impact dance has had on people around you. Can you recall a time when dance has changed the life of someone close to you?

I have often seen, when traveling all over the world, how dance has changed for the better the life of children and their families. Dance has not only provided them with a safe tool to express their feelings but as a vocation has given them and their families focus, self-discipline and aspirations opening a world of possibilities.

What would you say is the social value of dance, both on an individual and collective level?

Dance has been present in all civilisations and cultures since the beginning of human history. It’s the most instinctive global way of connecting to each other and sharing our emotions and feelings. It is unlimited by language or social barriers. Babies dance and anyone that has seen it can immediately feel and relate to their joy.

There's a universality about dance as an act of personal expression, regardless of ability. For anyone who hasn't experienced the rewards of dance before, would you recommend any first steps to get involved?

There are so many ways of getting involved in dance. From salsa, to ballroom, clubbing or beginners’ ballet classes. I will encourage everyone to join whichever type of music they feel more moved by and relax and let the movement take you.

As a club music-focussed platform for War Child, The Right To Dance is trying to raise awareness about the contribution of the night club as part of International Dance Day and dance culture worldwide. Is dancing in a night club context something you've experienced? If so, what parallels would you draw with this form of dance expression, compared to the dance culture associated with your own career?

When I was younger, I absolutely adored going clubbing. Some of my happiest memories are leaving the club as the sun was beginning to rise and walking home with my elated and exhausted group of friends. I don’t feel there is a distinction between types of dances when it comes to the enjoyment and emotional value. Everyone should do whatever form of dancing makes them happiest.

You've previously partnered with War Child for our Shop For Good initiative in 2021. Why is War Child a charity you feel passionate about supporting?

I feel incredibly humbled by the wonderful work of War Child. It was very important to me when I first got involved that this is a charity with financial transparency. Looking at the current emergencies around the world it is clear to me that we need the work of War Child more than ever.