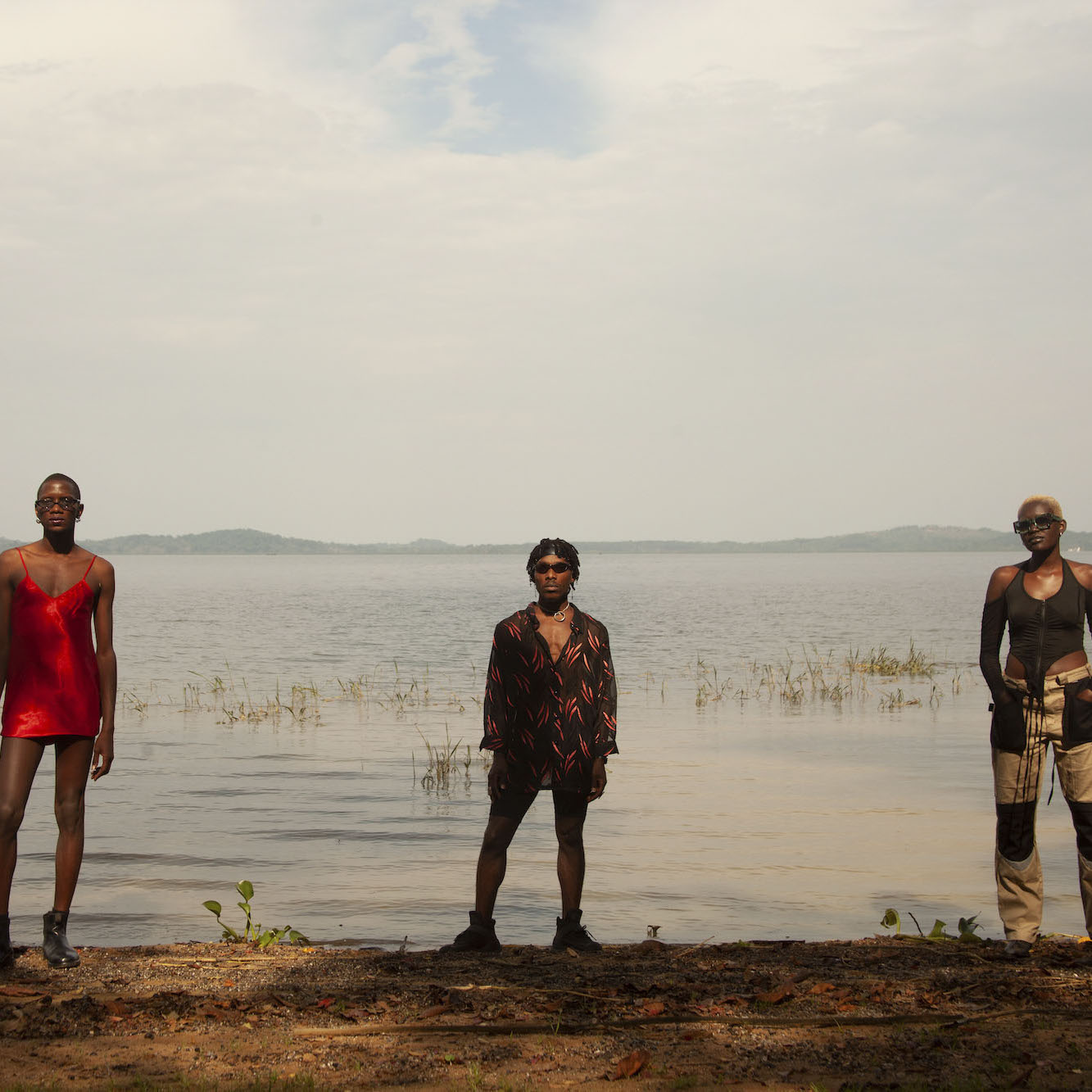 “Fighting, organising and partying loudly more than ever”

I am a Queer Ugandan working with few of the diverse spaces in East Africa. I used to think I’m the only QUEER person growing up and felt lost until I found a community that reaffirmed my own existence.

My situation is not unique for Queer people in East Africa. Now 27, I run an African Queer creatives hub and through this I regulary interact with LGBTQIA+ creatives nuturing safe spaces that bring community together like I craved growing up in a society which ostracized my Queer existence. I am honoured to continue telling stories that often get missed and amplifying talents in my community.

Since precolonial times, in 1884-1887, we are told colorful stories of when the Buganda kingdom king called Kabaka Mwanga ll had Queer royal pages hence the idea of enjoying Queer culture seems to have been part of our culture. This idea of Queer underground community seems to have always been a recurring theme in Uganda history.

Historically, the Bunyoro kingdom had these drag queens; to be factually correct, they had cross dressers, male at birth humans who presented and expressed themselves as female through dressing as they, conducted Priest rituals.

Currently Uganda remains predominantly consumed with conservative values as LGBT rights are not legally recognised, as a residual influences of the former colonial British government.

However, Uganda has a new generation of creatives pushing boundaries through their art using platforms to elevate the ever growing subculture.These creatives come forward to embrace their perspectives, experiences and identities while confronting social norms, building community as they document and celebrate how their flourishing existence is an act of resistance. Platforms created specifically for Queer Ugandans counter the Queer erasure in Ugandan history that was robbed from us.

Meet some champions of underground Queer culture in Uganda that are actively removing barriers in the club ecosystem. Tucker is a Ugandan performer who has been dancing since Grade 4, initially to traditional dances as an escape from home chores, but ended up landing scholarships to support them through school.

They ended up breaking into official dance gigs with famous Ugandan artists like Grace Nakimera by age 15. Eventually they were able to perform on several platforms locally and travelled across the word to China to perform as well.More recently they have been embarking on with COVID-19, setting up their collective of Queer performers, FRIENDS UG, to grow together with their community especially as the pandemic constrained their work with their performer community. 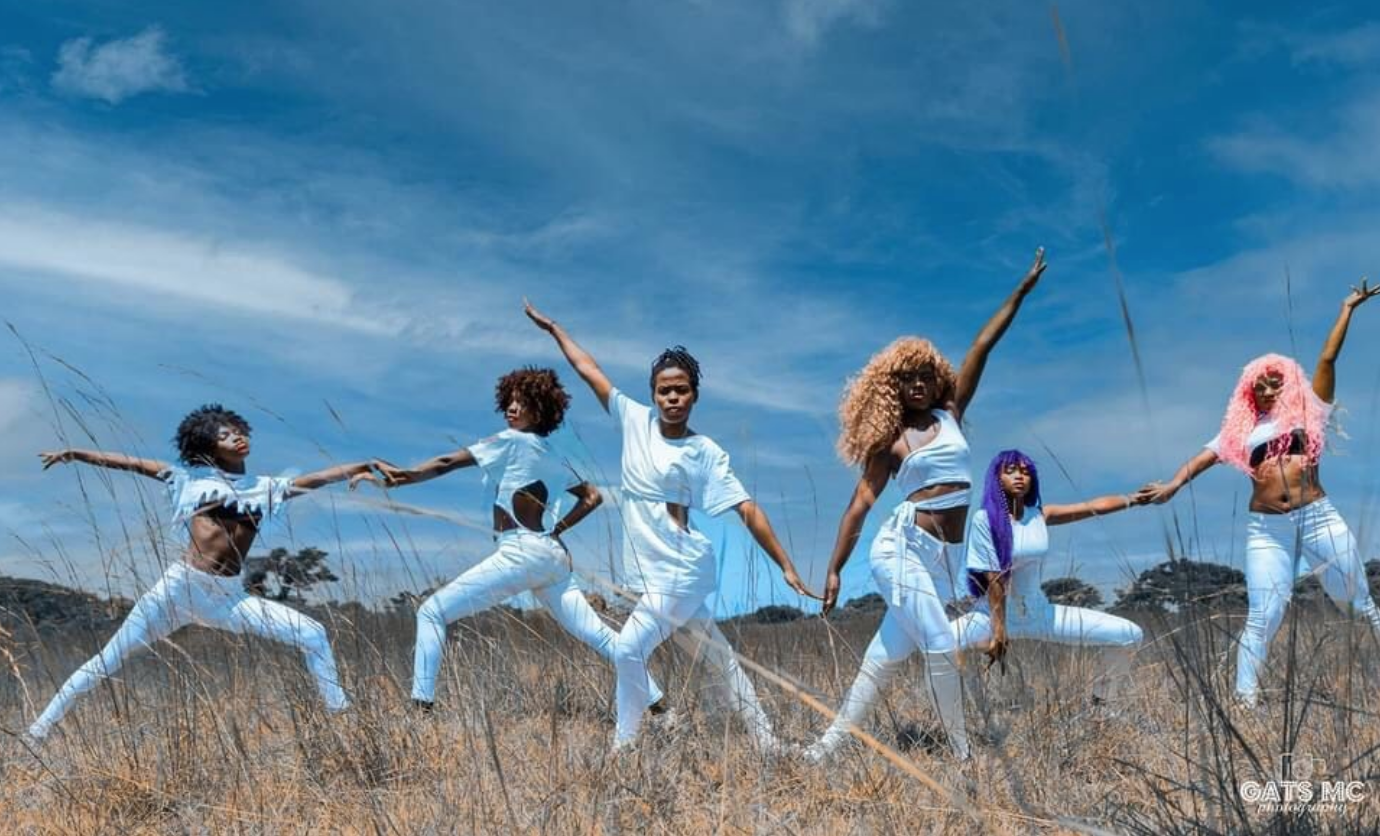 This network is a community of Queer performers encouraging active creativeness in this rapidly evolving world while cultivating dreams. Through this network they hold stunning performances in the city and take us through different performance rehearsals.

When asked on the Underground Queer party scene they excitedly shared:

“Uganda has an active underground party scene. I’ve worked for and encountered in my line of work many remarkable artists but these people are never seen or heard on TVs and our radios but they are doing great work. Many great and talented persons are underground and with no caring persons to move/push/promote their great work, we are missing out on the next greatest talents.”

Their performing art, they tell me, has helped them take themselves through school, and work alongside many artists, while also enabling them to sustain their livelihood. Now they are able to nurture other Queer performers through the collective, FRIENDS UG. Bringing visibility to queer communities through performance.

ANTI-MASS is an experimental music artists collective, starting out of a need for more Queer spaces dedicated to experimental music. At the time of its conception it was mostly house parties. ANTI-MASS came out of this desire for new Queer spaces that were not our houses, or our friend’s houses. It started out on this rooftop in Nsambya and has been moving around since.

This vibrant collective plays a mix of things from gqom, techno, vogue, and leftfield African electronic. They enjoy playing outside genre expectations.

Authentically plastic who is a core member of ANTI-MASS share that they believe the underground Queer Kampala party scene is very fragile right now, because of existing laws and attitudes. It’s also unpredictable and time is a measure of how the future unfolds.

Houdini, also known as Ms Elmi, is a Poetic Terrorist from Somalia living in Uganda, not bound by a specific medium. She is a DJ, producer and filmmaker who immigrated to Kampala in 2013. She is often found playing the house down at festivals and events in Kampala. Houdini believes community is what tethers a group of people and gives them the sense of belonging and very essential to exist and be known/heard. Belonging to more than one community has made her life more colourful and meaningful.


"When I think about my Somali, Ethiopian or Ugandan community I am initiated into tastes, sounds, ethics, history…and I get to see my community’s enrichment bestowed to me.

With that being said one must criticise their community and see where improvement can be made. One must see where there is injustice and question why some people get ostracized for being who they were born to be - be it their sexual preferences or identity. When there is no reasoning when it comes to one’s community another one emerges for the sole purpose of safety in numbers and feeling like you are not alone and the ‘there are so many of us'".

Houdini is inspired by every minute detail of her life experience from childhood, to every book she has read, her family, her government, the world's government, music, to everything that interacts with her five senses. womxn is where she draws most of her inspiration from. She believes gender is a social construct but anyone who thinks they fall under the womxn context is an inspiration. The triumphs and the majesty that birthed the resilience is one for awe.

Recently she's been dipping her toes more on the film and video side. Her work feels seasonal and comes with how she is feeling, guiding what medium she chooses to use to express what she wants to share with the world. She's been enjoying working with sister Hibo, aka Hibotep, which feels for her like working with a person who can work with intuitively, help create the image she has in mind or the sound to the film or video.

She is a co-founder of a label Kukaata Records with her sister, releasing their own music and work with other fellow artists in Africa especially womxn.Kukaata records is currently working the first releases which has been an exciting and also very nerve racking she exclaims. 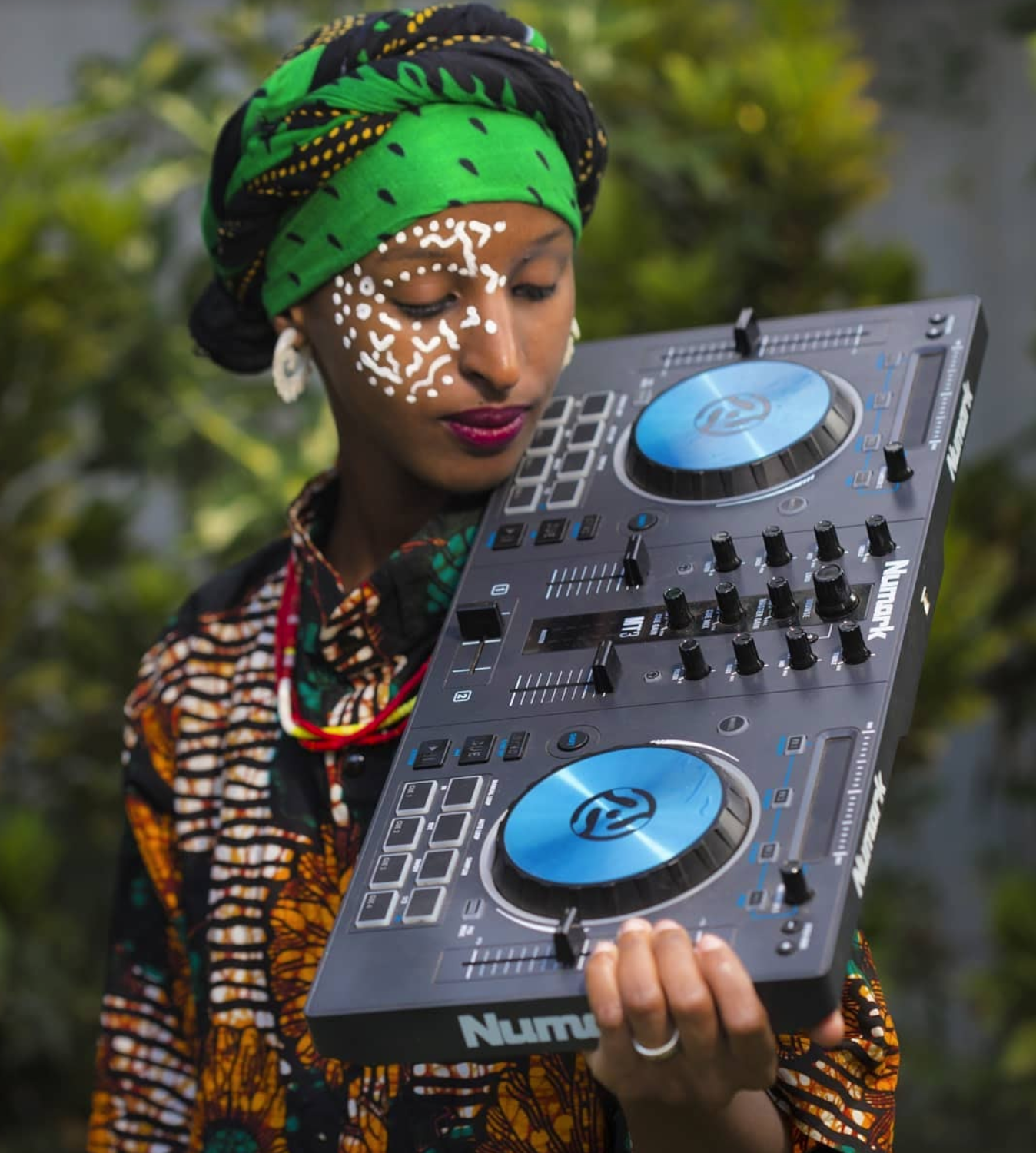 The work by these creatives with the community has positively influenced the club culture in different pockets of Uganda. Queer creatives are essential wheels of the club scene in Uganda and are alive and talented fighting, organising, partying loudly more than ever, sharing stories for our heritage and for present and future Africans. Art expression more than ever is significant in LGBTQIA+ rights activism and movements.

Courage and hope are intertwined
Courage is an act of hope and hope is born of courage.
Acts of courage create hope and there's nothing more essential to the human spirit than hope.
So here's the courage.

Kakyo Trinah is a Kampala based LGBTQIA+ activist, writer and founder of KAKYO Project. Find out more about her work here.